Following the success of The Marathan Continues, Nipsey has chosen to release the official Instrumental and Acapellas off the project.  Perfect for Remixes & Samples, perfect for you DJs/Producers…GET TO WORK! #teamVIP 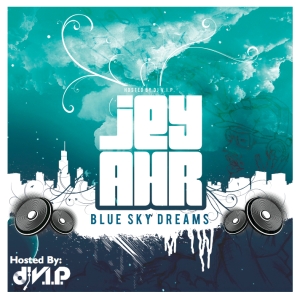 Born and Raised in Long Beach, California Ronnie Woods aka Jey Ahr is an up and coming Hip Hop artist. He Fell in love with the culture at a very young age. His influences are Notorious B.I.G, Tupac Shakur, and Rakim just to name a few. He began writing rhymes with his cousin Derrion Woods aka Spadez.  Together with help from older brother Lamaur Woods aka Big L Mar and family friend Charles Jennings aka Rayon they formed what was then known as AUE(Artist United Entertainment).  In 2006 Jey Ahr got his girlfriend now wife pregnant and had to put his aspirations on hold so he could join the military and support his family.  Fast Forward to the present:  He began writing and recording with friend James Bryant aka James. Together they started the group Fam Bam.  With his newly focused passion and work ethic he is sure to become a star. 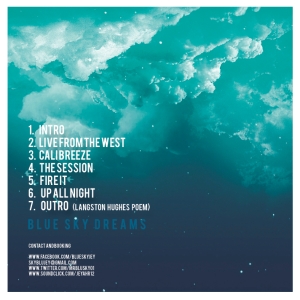 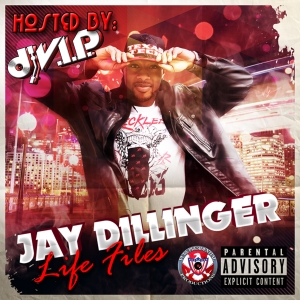 Jay Dillinger is bringing everything to the table with this one! Telling the masses f@$! swag you gotta keep it wavy. Every track is based on the success and failures of his life depicted through metaphors and sick word play. Every track builds on the image of his team FLG (Fast Lane Gang) keeping it 100. With catchy beats, harmonic hooks, and a new ambient sound for the masses, the mixtape game won’t be the same.