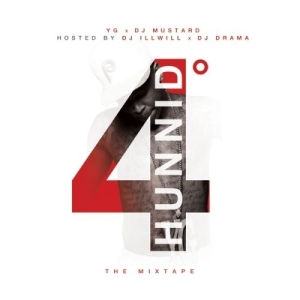 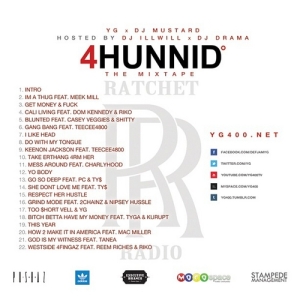 Generation Y (Golden $how and J-Whit) : A lyrical onslaught mixed with catchy melodies, that paint a vivid picture of the cries, the hope, and laughter of the last of an unappreciated breed. These west-coast artists bring to you Misery Loves Company
Golden $how
A Lyrical Mc that takes pride in his Rhythm and poetry on any mic. A born Nigerian American raised in Sunland Cali. Spills his struggles of his family upcomings on the Mic. Can give you a hook and punch (lines) that make you replay the whole verse. A unique Mc that is destined to bring Hip hop back to its normal state.
J-WHIT
Versatile lyricist with a unique blend of old school conscious hip hop and new school bravado. Born in Paris, France but representing the west coast having spent the majority of his life in Cali.  Although relatively new to rap his constant pursuit of perfect penmanship and perfecting his flow have pushed the boundaries for the future of hip hop. 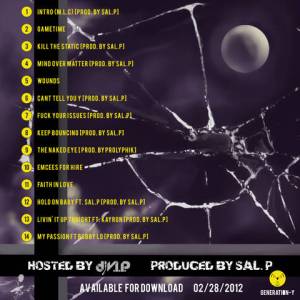