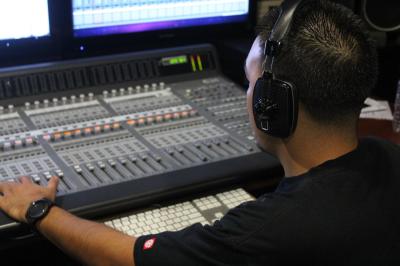 Bio: Music Producer/Audio Engineer @ Studio One Inc. I make beats & I make your musical vision become reality. Hit me up if your interested 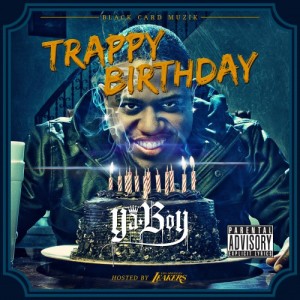 Gotta give a shoutout to Ya Boy, Black Card Boyz, the LA Leakers & my boy NizzyJ as he has a few joints he produced on the mixtape…ENJOY! 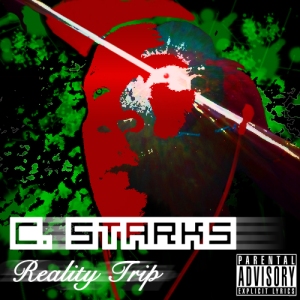 Christopher James Starks better known as C.Starks was born July 14th 1993 in Phoenix, Arizona. He was brought up by his grandparents on the west side of Arizona where his musical talent first came about. Starks is a young artist who displays his everyday lifestyle through his music. With no one really there to guide him mentally Starks began spending vital time in the streets at a young age which caused him to grow up a bit faster than usual. Ever since age 10 Starks has been writing poetry, mostly dealing with his everyday problems such as drugs and family issues which 5 years later influenced him to start writing his own music. Other influences consist of; A Tribe Called Quest, Tupac Shakur, Notorious B.I.G, Gangstarr, Big L, Outkast, Ludacris, Curren$y, and S.P.M. All of Starks influences share one major thing in common he says; “they all made something out of nothing”.  Seeing his influences make it knowing it wasn’t easy was a huge eye opener for Starks and now his motto is “Being from a bad neighborhood doesn’t automatically make you a statistic; you have a choice before you decide to get caught up in the streets”. With that being said Starks has dedicated his life to music and continues to work hard.  June 1st 2012 His EP “Reality Trip” which will be hosted by celebrity DJ, DJ VIP is set to release. The mixtape is full of music you can vibe to.  For bookings or contact information you can reach C.Starks’s management team at Starksmanagement@gmail.com